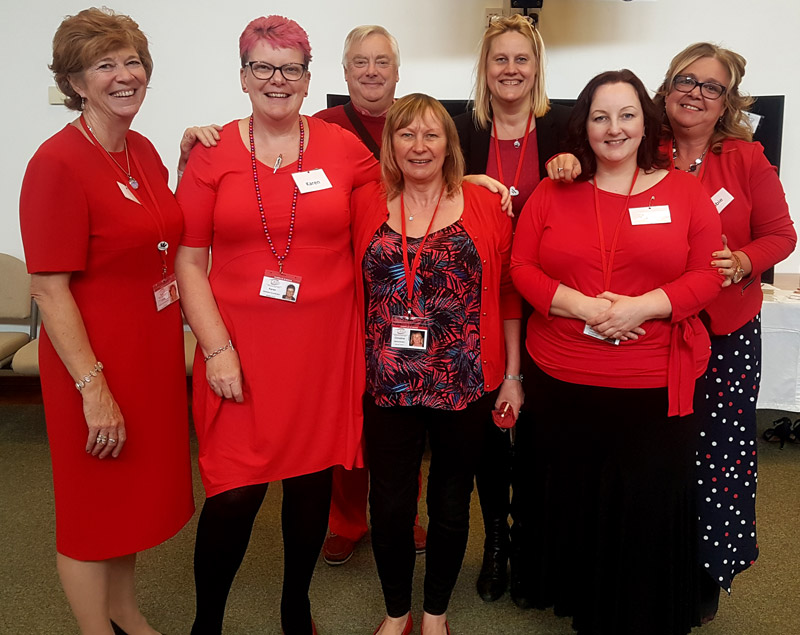 The 4th of April saw the Newton Abbot CASSPLUS celebration event. This was to celebrate the first year of CASSPLUS. As Newton Abbot is not yet as well established as the other sites, this was an excellent opportunity for networking and showcasing our work.

Invitations were sent to a range of partners and allied professionals.  A great many individuals took time out of their working days, and in some cases their non-working days, to attend.  Approximately 40 people attended from a range of sectors. Feedback was extremely positive, with guests enjoying the opportunity to find out about what CASSPLUS can offer as well as being an opportunity to network with other guests.

Guest speaker Alison Hernandez, Police and Crime Commissioner, attended and made an impactful speech in which she championed the work of CASSPLUS and highlighted the vital role that the charity sector plays within the criminal justice system.  As many of the guests that day were also allied professionals from the charity sector, I am sure the speech struck a chord with many.

The CASSPLUS team at Newton Abbot would like to thank all those who took time out of their day to attend, and the wider CASSPLUS team – most notably Carole Edwards – for assistance with the planning of every part of the event.  Also, we would like to note that the Newton Abbot court staff went above and beyond to accommodate us and happily offered us their assistance on the day. Thank you.

CASSPLUS in Newton Abbot continues to grow and develop.  Court staff are increasingly referring to us, and an excellent working relationship has been developed with Judges, Magistrates, Legal Advisors and Security Personnel. Additionally, CASSPLUS is continuing to extend its reach into the extremely large geographical area we cover by building relationships with other partner agencies, government bodies and charities.  It is anticipated that more volunteers will be needed soon, and CASSPLUS in Newton Abbot look forward to liaising with the newly recruited Volunteer Coordinator in order to bring this to fruition.  The celebration event was a great success and CASSPLUS in Newton Abbot looks forward to many more years of continued growth and development.  The Newton Abbot CASSPLUS team extends sincere thanks to all our partners.